Skip to content
Home
/
Turning Back the Sickle Cell Disease: A New Drug into Play
Blog
Sickle cell diseases are a group of inherited disorders that affect the red blood cells. Sickle cell disease (SCD) develops from the genetic mutation in the β-globin chain of the haemoglobin molecule. The modified version of haemoglobin carries less oxygen and leads to rigid and distorted cells, which block the blood vessels. Scientists have demonstrated that reactivation of the fetal ortholog of the haemoglobin β-subunit, HBγ (also referred to as HBG proteins), can prevent or reduce disease-related pathophysiology. In SCD, the presence of HBG protein in haemoglobin tetramers prevents the polymerization of sickle haemoglobin under deoxygenated conditions, and therefore, it might be of therapeutic benefit in SCD. In people with sickle cell disease, the red blood cells become rigid, and C-shaped that resembles a sickle. The sickle-shaped cells are shorter-lived than healthy red blood cells and can get stuck in small blood vessels due to their rigid shape. SCD also increases the risk of stroke, heart disease, kidney failure, and other life-threatening conditions. The individuals with SCD have inherited two copies of the gene that has undergone a mutation. People with sickle cell disease (SCD) show signs of the disease during the 1st year of life, usually around 5 months of age. Symptoms and complications of SCD vary from each person and ranges from mild to severe kind of symptoms.


The Basis for the Development of FTX 6058

Researchers at the Fulcrum Therapeutics developed a bioavailable drug candidate called FTX 6058 – (a novel small molecular fetal haemoglobin inducer for sickle cell disease) that can restore the body’s ability to produce fetal haemoglobin, which is normally produced in only small amounts after birth. FTX-6058 was demonstrated to inhibit the novel biological target and elevate the expression of HBγ, resulting in the induction of fetal haemoglobin (HbF) tetramer in differentiated human primary CD34+ cells. FTX-6058 aims to treat patients by raising levels of fetal haemoglobin in cells.

During the development, HbF is the predominant form of haemoglobin in the womb. The amount slowly decreases throughout infancy as the adult version of haemoglobin, haemoglobin A (HbA), replaces it. Researchers found out that increasing the amount of HbF — fetal haemoglobin is more effective at carrying oxygen in cells than its adult version that will help prevent the sickling of the red blood cells and relieve disease symptoms by improving blood flow and oxygen transport. Researchers targeted the fetal Hb because the fetal haemoglobin protects the red blood cells from sickling, hence infants do not show any symptoms of SCD at birth. The fetal haemoglobin gets replaced by sickle haemoglobin, when the infant is around 4 to 5 months of age, at that time the cells begin to form sickle. Upon deoxygenation, the sickle haemoglobin is insoluble and undergoes polymerization and aggregation of the polymers into tubulin fibers that cause sickling. 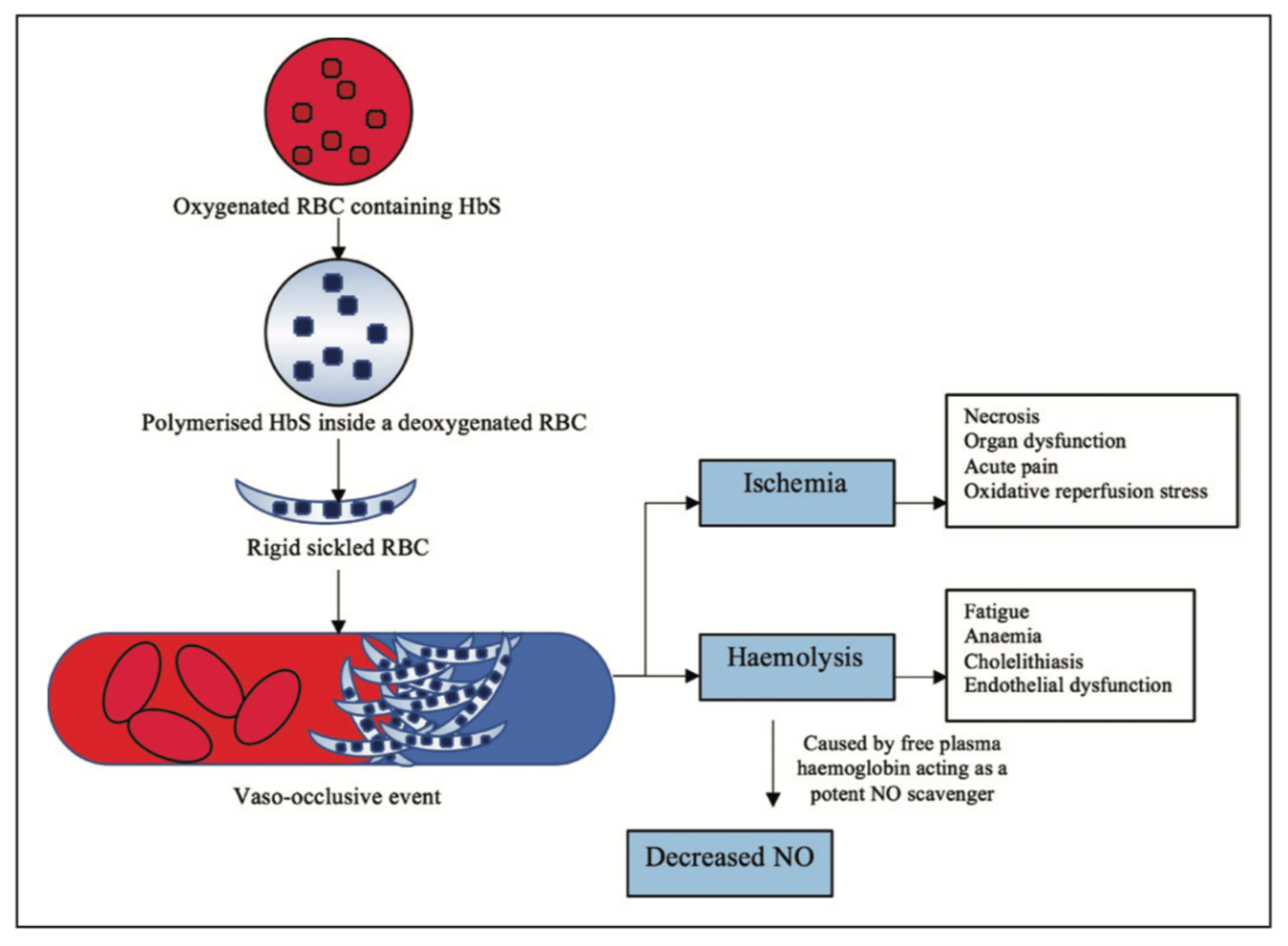 FTX-6058 is a highly potent small-molecule inhibitor of Embryonic Ectoderm Development (EED) capable of inducing robust HbF protein expression in the cell and murine models. In vivo experiments in the mouse model of SCD showed that treatment with FTX-6058 increased both the RNA and protein levels of HbF, even more than hydroxyurea, an approved medication currently used to treat sickle cell disease. Treatment with FTX-6058 was found to be specifically and selectively increase the levels of HbF, without affecting other components of haemoglobin. Scientists developed FTX-6058 as an oral therapeutic designed to induce expression of fetal haemoglobin (HbF) to compensate for the mutated adult haemoglobin in SCD, resulting in reduction or elimination of symptoms.

Reason Behind Restoration of Fetal Haemoglobin